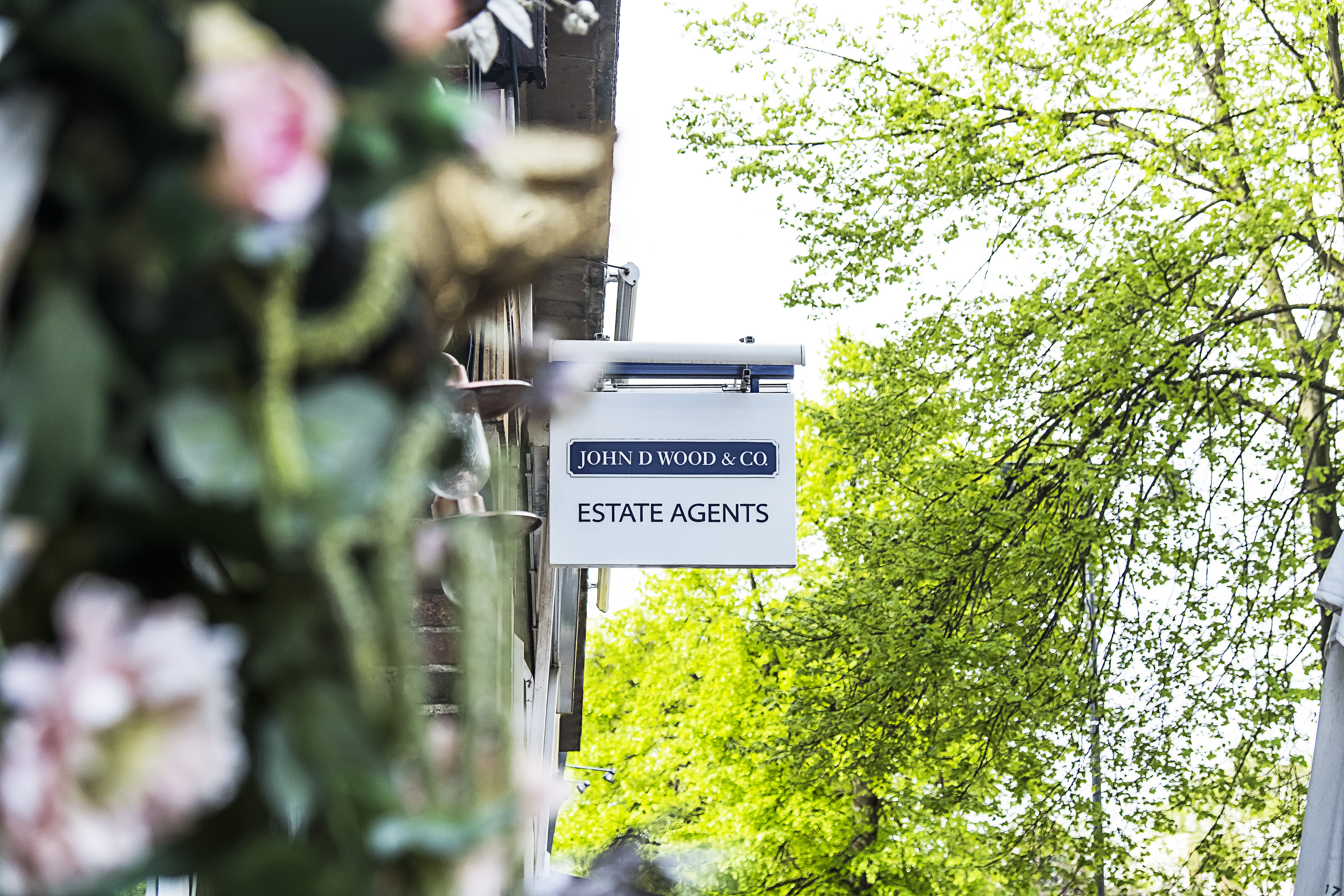 Everything we do is personal and bespoke. We bring people and property together, something we have been doing for 150 years.

We have specialised in selling residential property in London and the South of England for 150 years. Our staff are meticulous, highly professional and well-trained, with a thorough understanding of the property market in their local area.

We have a track record of success in marketing property at a national and international level, with over half of our business coming through referral and recommendation.

Our clear purpose is to put our customers at the centre of our business and in acting on their behalf, whether selling or letting, to ensure that through the widest marketing and skilful negotiation, the very best price is achieved.

John Daniel Wood founded the company in London in 1872 at the age of 23. The first premises of the company were in Mount Street, Mayfair, opposite the Connaught Hotel. He developed his practice with considerable success around the turn of the Century and after the First World War the company regularly took instructions on major houses and country estates. Properties were advertised over the entire back page of The Times and in Country Life magazine. This era included the sale of Dorchester House, Park Lane (now the Dorchester Hotel), Leeds Castle in Kent and Parham Park in Sussex.

In 1930 the company moved headquarters across Mayfair to Berkeley Square, where the firm remained until the late 1980s. Commercial and development work became a significant part of the company’s business in the 1950s and 1960s followed by an important step in the central London residential field when the Chelsea Green sales office opened in 1966. Further growth and branch openings in London established the company as a leader in the residential market, eventually resulting in a network of offices across London and the South of England.

In 1982 the commercial side of the company separated, taking the name ‘John D Wood’ and in 1987 the Residential and Agricultural arm, named ‘John D Wood & Co.’ was floated on the London Stock Exchange, the head office relocating to Curzon Street, W1. Further growth as a plc, and embracing modern technology to better serve clients and customers proved attractive to investors and in 1997, John D Wood & Co. was acquired by Countrywide plc. In 2015, the International Department was established to work with overseas partners, and the business expanded further in 2016 by merging with Faron Sutaria and Fitz-Gibbon, whilst also acquiring APW, CHK Mountford and Vanet Property Asset Management to their family of brands.

More recently, in 2021 John D Wood & Co. was acquired by Connells Group, the UK’s largest estate agency and property services provider, and operates as one of its prime estate agency brands. Today, John D Wood & Co. and the brand family have 30 offices across London and the South of England, as well as over 3,000 international partner offices.

Although John D Wood & Co. has a traditional image, we always take the initiative, and remain at the forefront of the industry. Directors of the company played a leading role in the creation of two important agency movements: CLEA, the organisation of Central London Estate Agents, and ARLA, the body which regulates the country's principal lettings agents.

We also co-developed the market-leading estate agency software system now used extensively throughout the UK, and we were the first estate agent to establish a computer network linking all offices in 1980 and one of the first to launch a property search website in 1995. 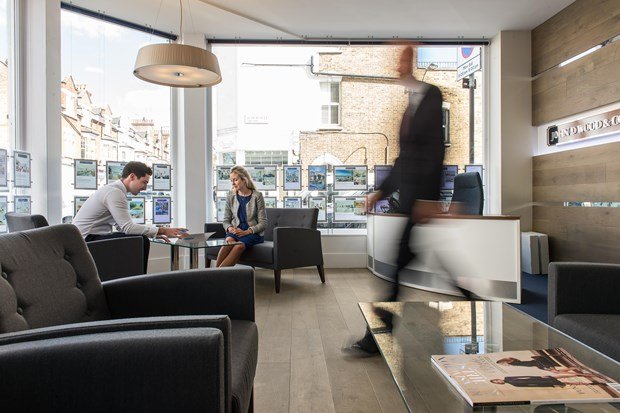 Find out what it's like to work at John D Wood & Co and search our latest vacancies.

We are committed to increasing our efforts to safeguard the earth’s environment for future generations to enjoy.

Learn more
Get a property valuation
Contact your local office