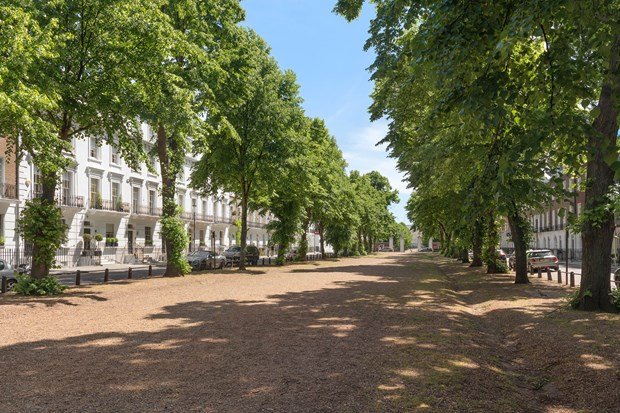 John D Wood & Co. report that they exchanged more properties this June 2021 than in comparison to any other June over the last ten years.

John D Wood & Co. report that they exchanged more properties this June 2021 than in comparison to any other June over the last ten years.

In July 2020, Chancellor Rishi Sunak temporarily raised the Stamp Duty Land Tax (SDLT) threshold for residential properties from £125,000 to £500,000 in an effort to boost the wider economy aiding the housing market.

The number of properties John D Wood & Co. exchanged in June 2021 also surpasses the combined month of June results over the last three years, suggesting the SDLT deadline had a significant role to play.

This adds to the success the business announced in January – reporting their best trading result in 5 years with sales outperforming 2019 figures, despite an unprecedented year.

Polly Ogden Duffy, Managing Director, says, “Our new sales agreed are still 25% higher than the same period in 2019 – and despite the knowledge that the stamp duty deadline wouldn’t be met for these home movers this indicates the strength of the market, at least in the short term.”

However, in areas such as the Royal Borough of Kensington and Chelsea, results have not shown any real difference in transaction numbers across previous years, indicating that the SDLT holiday has had no noteworthy effect on the more expensive postcodes.

Polly also adds, “A combination of property prices increasing and pent-up demand accumulated throughout the pandemic, suggests that the domestic market remains confident and still highly competitive. Once the travel corridors truly re-open, the impact of the international buyer is really the one to watch.”

Operating for over 145 years, John D Wood and Co. specialises in selling and letting properties in London, the country as well as internationally.