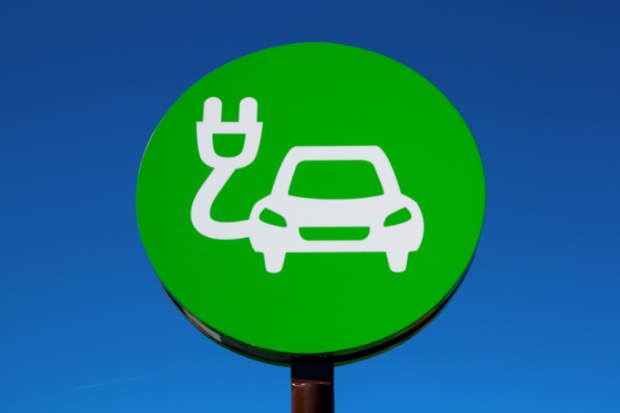 We have decided to go ‘green’ by making our whole fleet of company vehicles electric.

Prime estate agent John D Wood & Co. announce that they will no longer offer petrol or diesel vehicles to their employees, and the internal response has been overwhelmingly positive with an immediate 87% take up of the new scheme.

Research has shown that electric cars are better for the environment as they emit fewer greenhouse gases and air pollutants compared to petrol or diesel cars, so the decision to move to using electric cars brings a positive contribution towards improving air quality in the towns and cities we live in.

Financial factors such as ULEZ charges and increasing parking costs in the capital have also played a part in the decision to make the change, as well as their drive to entice new talent to their team. The business recognises its corporate responsibility, and that employees, in particular those of younger generations are attracted to employers who commit to helping reduce carbon footprint and take their responsibilities seriously – John D Wood & Co. will be one of the first in the industry to go eco-friendly with their entire fleet of company cars.

John D Wood & Co. wholeheartedly believe in positively impacting society and the communities we live, work and play in, and are committed to increasing efforts to safeguard the earth’s environment for future generations to enjoy.

Polly Ogden Duffy, Managing Director at John D Wood & Co. says, “Now feels like the right time to be bold and make this move. Our teams fully support the shift to electric and are proud that we are making these changes. Perhaps, the biggest surprise is that our most traditional agents have embraced the change with such positivity. We encourage more businesses to do the same.”

Leading the charge for change, Simon Merson, Associate Director at John D Wood & Co. adds, “We have considered for some time a move to a fully electric fleet, but with the launch of ULEZ, cost of parking increasing, and more of our agents already commuting to work via greener alternatives, we are pleased to get the wheels in motion making this commitment to play our part in going green.”