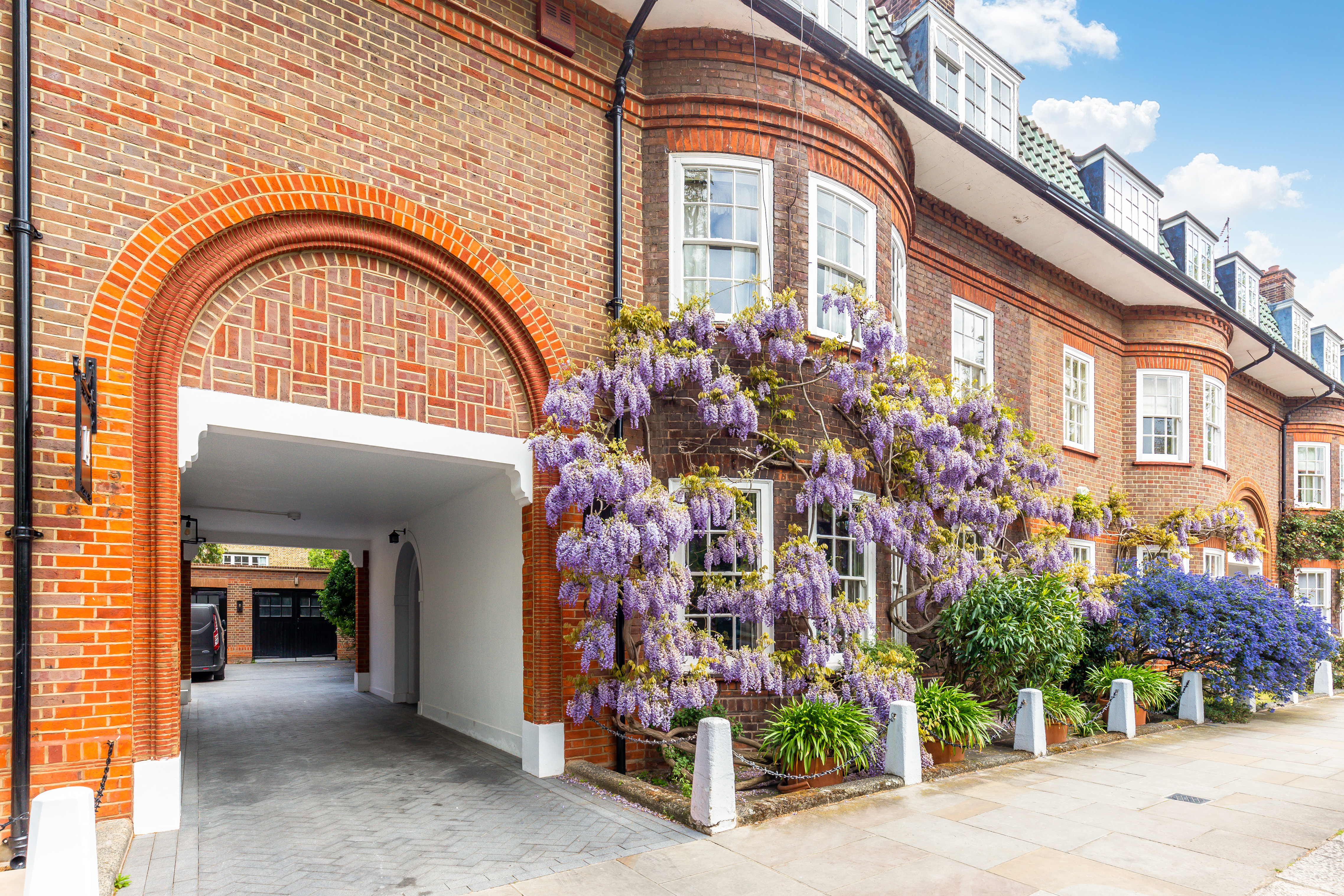 Reflections on the summer in Chelsea

Our Director, Robert Green, looks back on the Chelsea market throughout the summer, and talks about pricing, overseas buyers and what to expect this autumn.

The end of the 'summer' holidays is here, and those with school age children have returned for the mad scramble to find shoes that fit... and those before or after that stage in life may be considering getting away now - as the beaches become quieter and prices become more reasonable again!

The past two months have been fairly typical for the time of year, on the whole. July was, if anything, quieter than usual as so many of us needed a change of scene, and travel restrictions remained an issue for those visiting the UK. One could also argue that the SDLT holiday ending with June may have brought forward a lot of July’s business in order to secure the £15,000 saving available to buyers.

August was more active, with the usual juxtaposition of low numbers of buyers and viewings, but surprisingly high levels of sales - it seems house hunters in August are pretty focused. The main area of activity was for flats, and it was lovey to see this market become more liquid. For some time now, houses have been the star performers, and whilst we continue to see good demand for them, we are also now selling more flats than we have for some time.

I am often asked about prices, and it is very difficult to generalise. On the whole Chelsea prices have remained stable this year, with certain property - mainly freehold houses in beautiful order - in strong demand and prices reflect that. Unmodernised property has perhaps been affected by the increased cost of building works.

It seems likely that with inflation expected to rise, and while interest rates remain low, there will be upward pressure on prices. (Add in some demand from overseas buyers, and prices which are not much ahead of where they were ten years ago, this only reinforces that view.)

The question is when, and by how much? Time will tell, but buying now is not likely to be wrong if one takes a five year view, and experience shows that when prices start to move, it happens quickly in Prime Central London.

For nearly 18 months we have suffered from a low level of buyers from beyond our shores. I have said for some time that we believe the demand is there, based on anecdotal evidence rather than anything else. In the past few weeks we have started to see things improve, however it may be some time before we see real volumes return. A conversation with a buyer from Hong Kong last week informed me that on returning home, they were required to quarantine for three weeks having visited the UK - so it is not just the UK allowing visitors in, it is the return that has to be factored in.

Looking ahead to the autumn market

Over the next few weeks we expect to be busy preparing property to come to the market. Some will be new, and others will have addressed issues that may have limited their appeal previously. Buyers usually take a while to settle back into their routine before setting out to find a property, and typically it is the second or even third week of September before the market is fully underway.

If you are looking to sell, now is a good time to speak to us, and as a buyer, don’t rely on waiting to see what level of interest a new property will generate - you're likely to end up with unwanted competition!